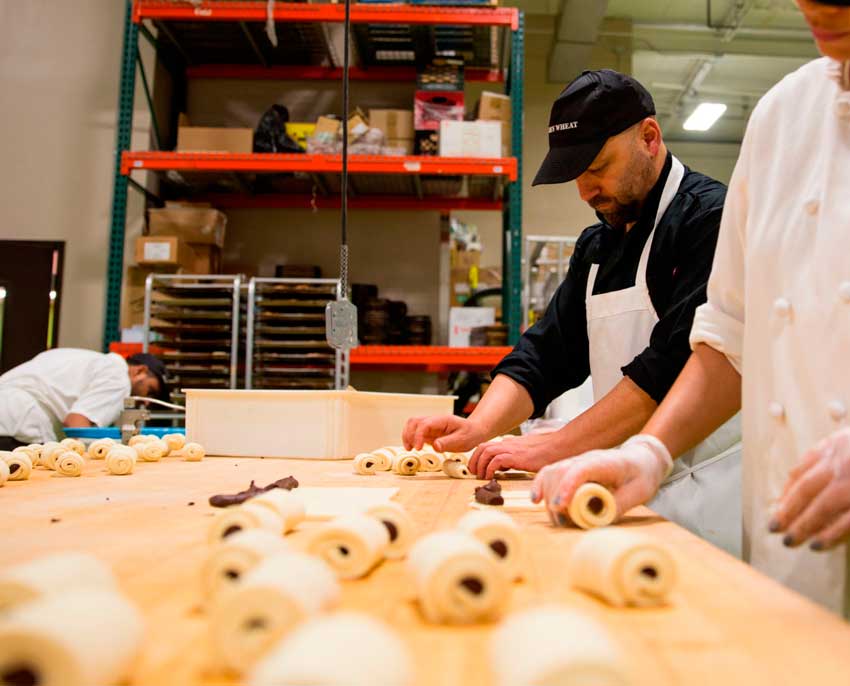 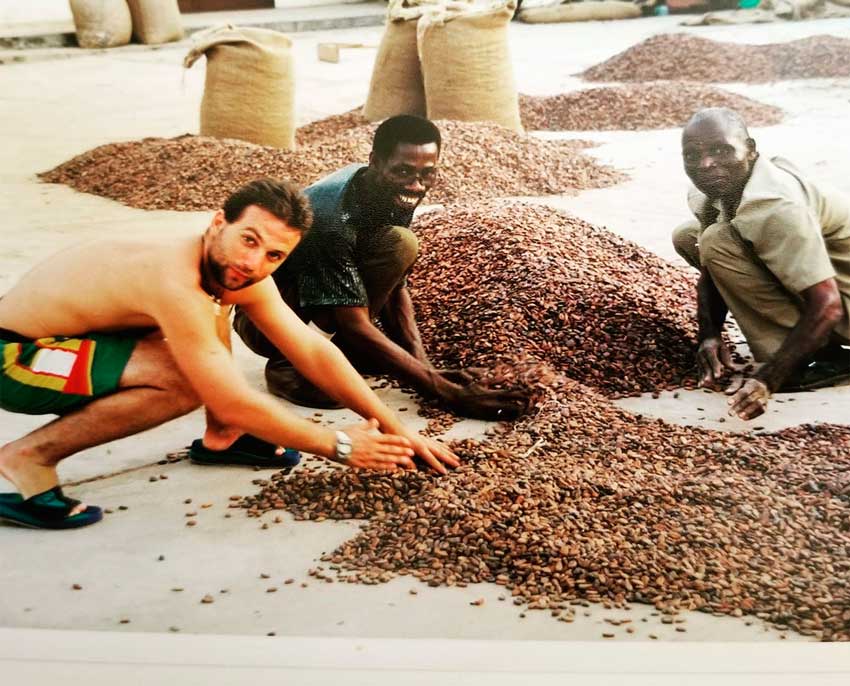 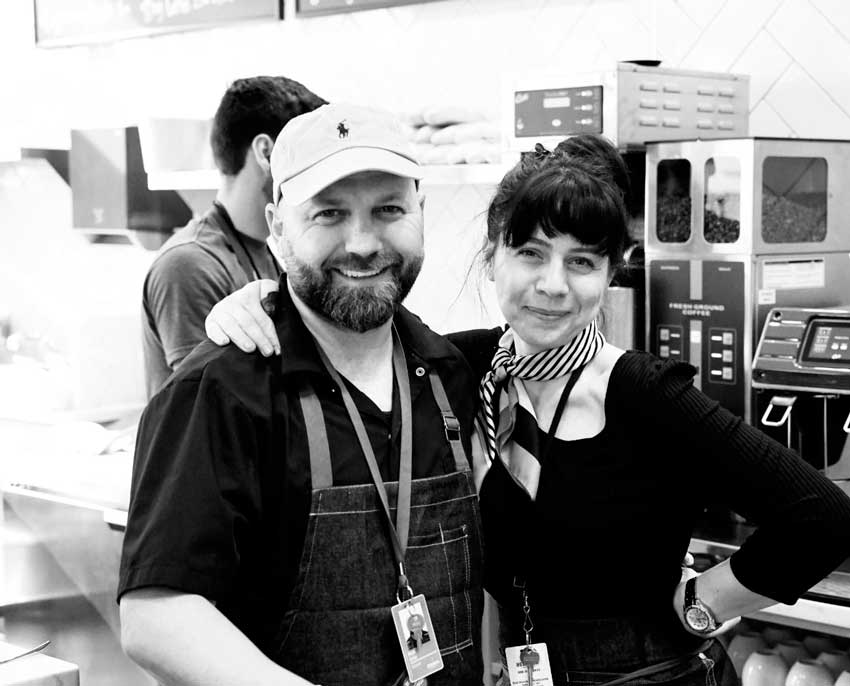 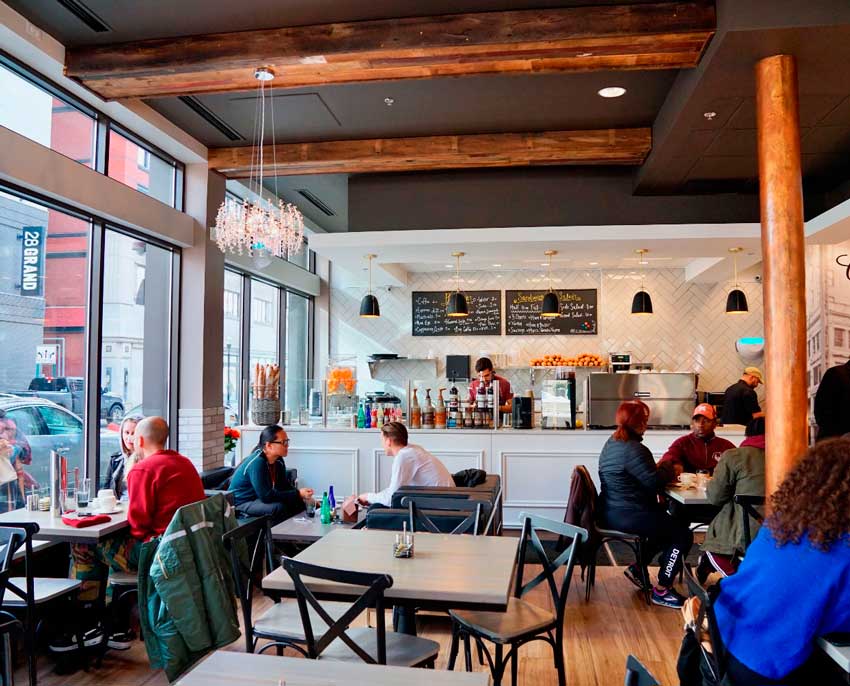 Matt knio at a very young age worked in a bakery and discovered his love for baking. He learned of an opportunity in Ivory Coast, Africa to work on a cocoa bean plantation. Traveling alone, he lived and worked closely with the farmers, where the process of growing and extracting the beans fascinated him.
He wanted to incorporate this knowledge with his love for baking and travelled to Paris, France to learn this process from the best. He worked under a very talented  master pastry chef, Claude Baraque, who encouraged him to enroll in Academies De Versailles. Matt took his advice and graduated a master artesian. He was fortunate to intern in several well known establishments under many talented people. He moved to the states where he wanted to spread his knowledge and passion for the art of French baking. He knew many of the major cities were needing something of this kind in their area. In Michigan he was the head pastry chef at the Ritz Carlton before opening his first retail shop. He was approached by many to bring his talents to their cities and states, but his love for Detroit and the opportunities it has given him made it an easy choice. Detroit’s diversity and acceptance of new and different talents made it feel like home. In return, Matt has provided Detroit the joy and access to fine French pastries, bread and baked goods. Matt’s passion gives him the drive for continuous success to expand and reach people that have yet to try his creations. 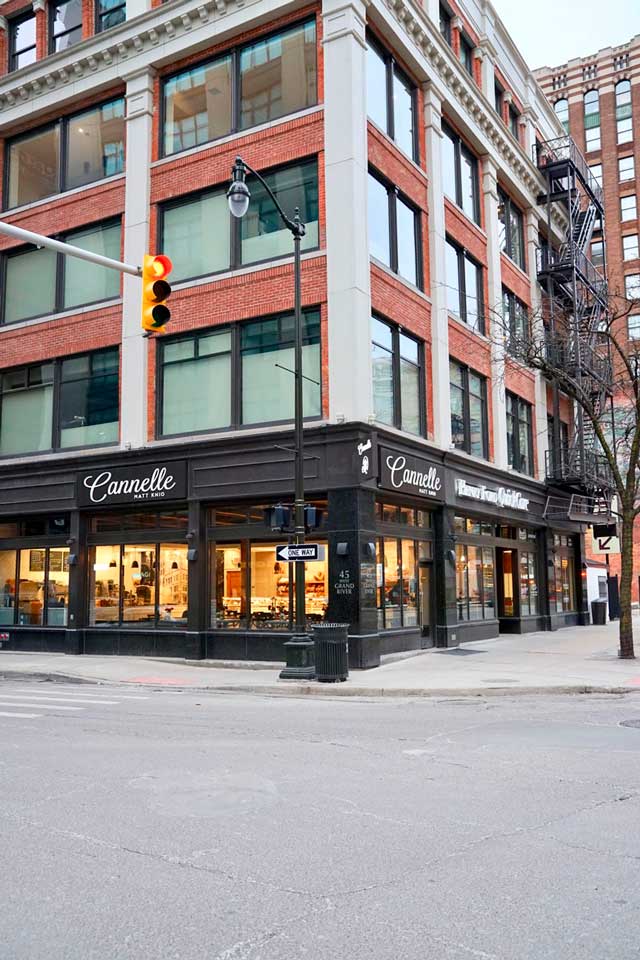 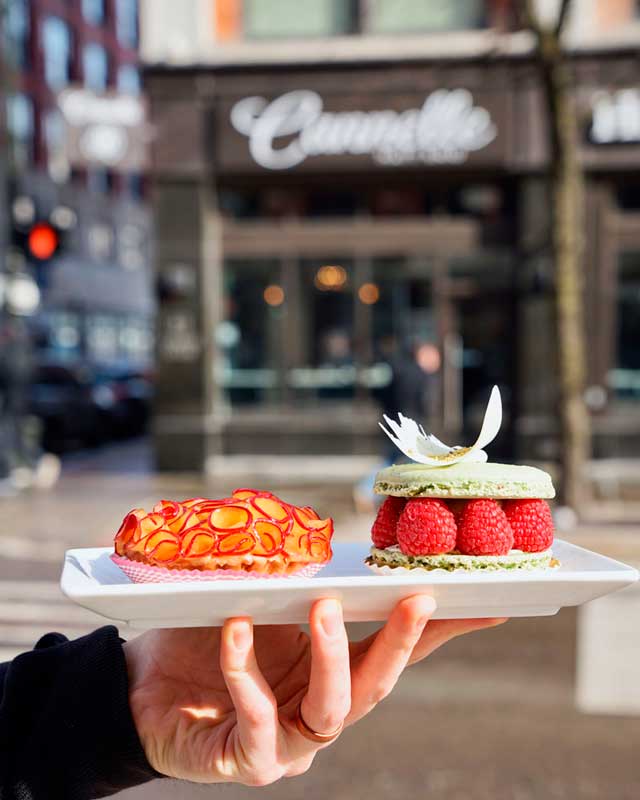 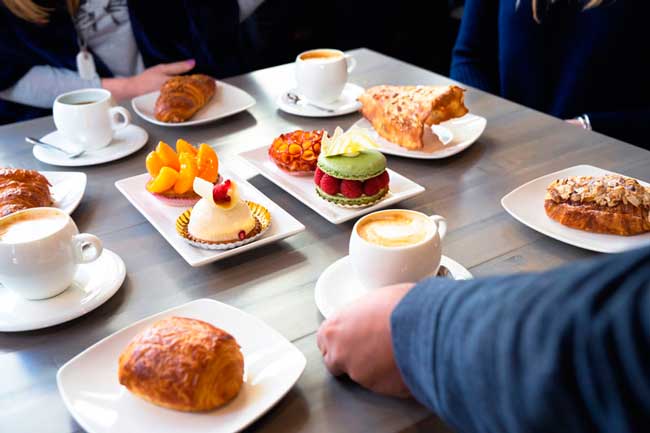 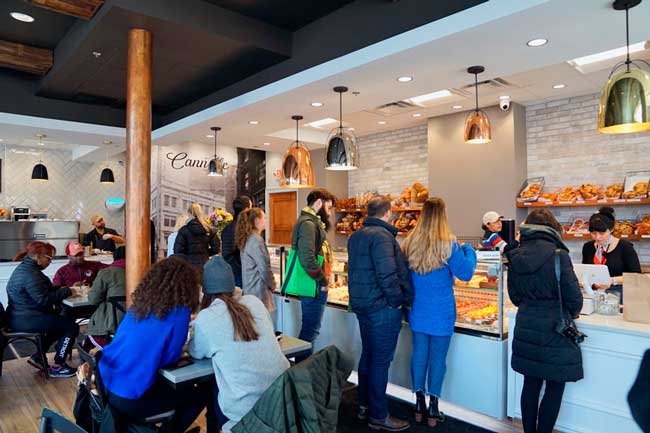 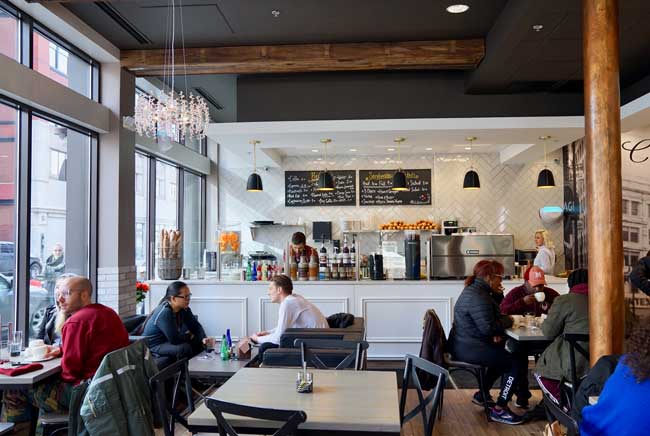 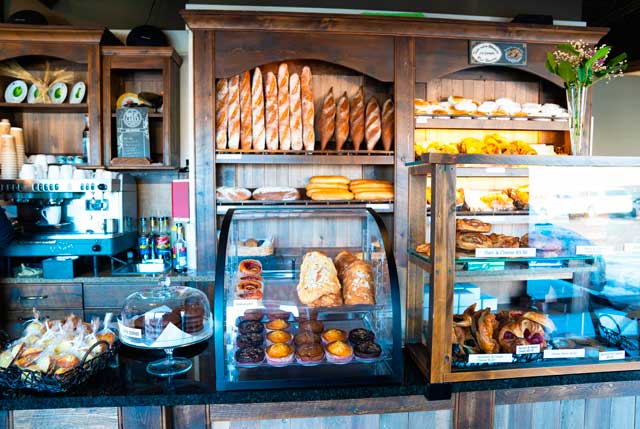 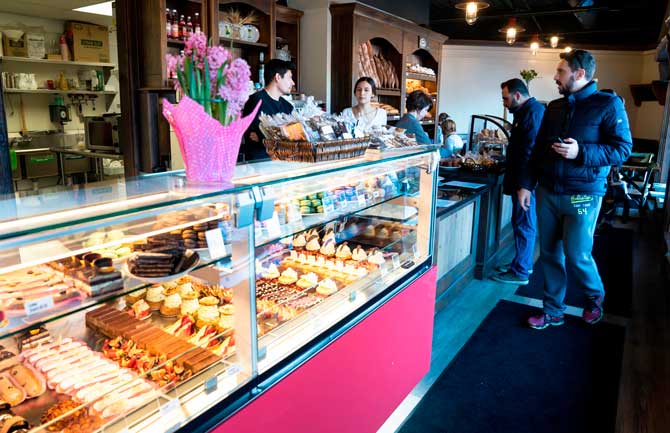 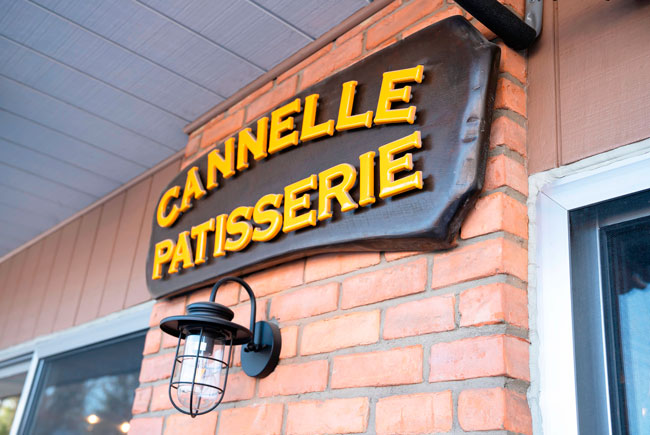 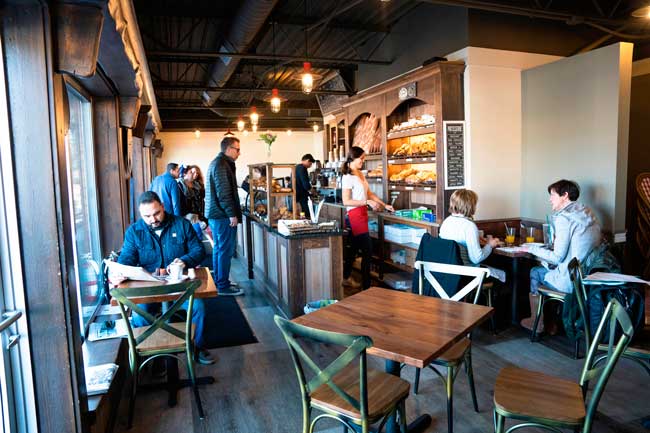